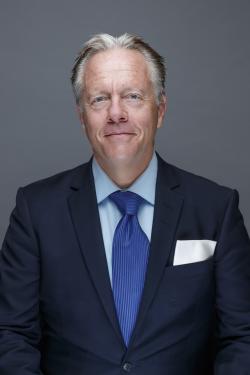 Michael Bryant has returned to his home province to become CEO of Legal Aid BC after working in Ontario as a lawyer, Attorney General of Ontario and as that province’s Minister of Aboriginal Affairs. More recently, Michael was the executive director of the Canadian Civil Liberties Association.

Michael’s criminal law practice included doing legal aid work as duty counsel in some of Ontario’s busiest courts. In addition to his commitment to public service, he has appeared before all levels of Canadian courts, working as a negotiator for First Nations and doing legal work at leading global law firms in New York, Toronto, and Vancouver. In 2019, he was included in Canadian Lawyer’s “Top 25” most influential lawyers in Canada.

Michael holds a BA and MA from UBC, a JD from Osgoode Hall Law School and an LLM from Harvard Law School. He is a member of the Law Society of British Columbia and Ontario.