A client's journey from overwhelmed to confident 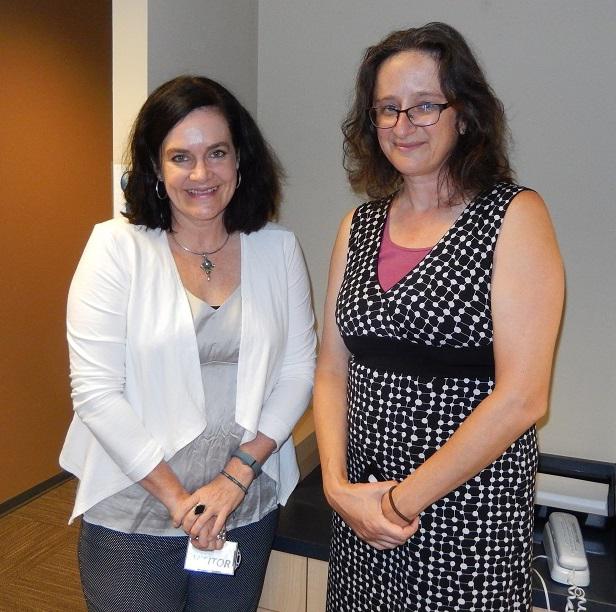 Susan is a lawyer who is part of an expanded family duty counsel pilot project in Victoria.

I once helped out a divorced mom when her daughter was about 16.1 When I first met the mother, she was overwhelmed by the challenges of changing a family court order that was put into place when both parents lived fairly close to each other. The order was registered in Northern BC, but my client lived in Victoria, on Vancouver Island, and the father lived off island some 1,000 kilometres away by car.

The child support order was dated (about 12 years old), the amount was too low, and the access order was clearly not practical given the distance between households (it was for alternating weekends, shared holidays, etc.). The child hadn't had much contact with her father except for emails, which hurt her, but she did not want to be forced to see him.

My client didn't make a large amount of money, but was working really hard to keep her small business running.  She was anxious about having to go to court up North (a long drive away and requiring time off work), and the other party had told her things like, "If you try and increase child support, I'll get custody of our daughter!" or "You'll never find me to serve me”.  She also had information that the address he'd given her was actually non-existent and showed up as a rural road on which no one lived. During her initial appointment at our office, she truly did not believe she had the ability to change anything and was fearful that by trying she might lose her daughter.

With a few appointments, and encouragement, I helped her get the proper documents in order to have the court file transferred to Victoria. I arranged so that she could appear by telephone to do this and save her a travel day. Her confidence began increasing when she had that initial success. I was able to help her show the judge that the other party was not being reasonable and that she could in fact serve him through his sister instead.

In due course, the father was served, and I was able to assist her in court. The other party attended court in person, and used duty counsel as well. He was no longer threatening to take custody away. His duty counsel would have given him the necessary reality check that his child support should be updated and it was reasonable for his former wife to ask for that.

In the end, the client was able to cancel an outdated access order and to increase an outdated, low child support order. This made a huge difference to her life. She went from discouraged to confident, which meant that when it came time to negotiate matters in court, she was able to stand firm and request a reasonable amount of child support and contribution to the child's activities. She told me afterwards that in the past, she'd simply give in to whatever he wanted because she was worried he would punish her somehow. With the support of duty counsel, she realized she had more control of the situation than she had ever known before.

There is nothing glamorous about this story; it’s just helping out regular folks — but it is a big part of why I'm proud to be involved with this program.

Susan and her colleague Wendy Zimmerman are part of a Legal Services Society (LSS) justice innovation pilot project offering expanded family duty counsel services at the Justice Access Centre in Victoria. LSS has requested the Ministry of Justice extend funding for the service, which ends in March 2017.