Home for the holidays! 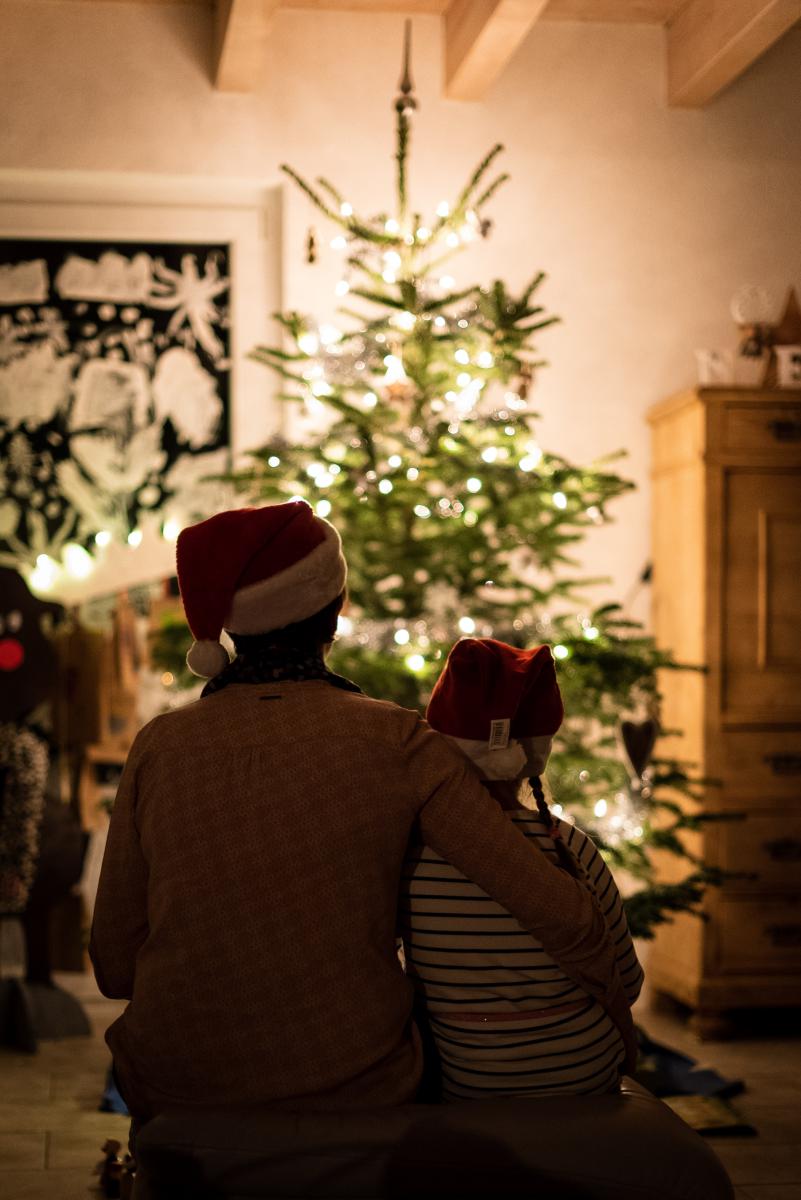 A Campbell River area mother will have her two children home for Christmas, thanks to the support of the local Parents Legal Centre (PLC).

Just a week before the holidays, the mother was in court with her children, supported by her sister, PLC staff, and a room full of social workers. At the end of the proceedings, and after hearing how much the mother had improved her life, Honourable Judge Barbara Flewelling cancelled a continuing custody order (CCO), which had been in effect since 2016. The CCO had placed the children in foster care indefinitely.

“The client never lost faith and maintained contact with her children and the caregivers post CCO,” said Brian Dybwad, Campbell River PLC’s managing lawyer. “She continued to work on self-improvement during this time, which eventually caught the eye of a social worker.”

The social worker reached out to PLC staff last spring, seeking their assistance. Through a process of multiple Family Case Planning Conferences, collaborative meetings and the client’s continued efforts, a plan for the cancellation of the CCO started to take shape. Over time, with more planning and collaboration, the mother was able to make her dream of being reunited with her kids a reality.

In a rare move, the presiding judge allowed a traditional healing ceremony in the courtroom at the conclusion of the proceedings. This included a song with drumming and dancing, a bear pelt and a blanket-wrapping ceremony, along with a cedar brushing. The family was also presented with a traditional rattle brought from the Haida Gwaii territory, home of the client’s First Nation.

“It was the culmination of the unrelenting determination of the client and her desire to bring her family together again,” said Dybwad. “The Campbell River PLC is honoured to have assisted her with the reunification of her family.”

This was the second time the Campbell River PLC was successful in supporting the cancellation of a CCO in 2019, with another cancelled in Port Hardy earlier in the year.