Poverty is often at the root of child protection cases 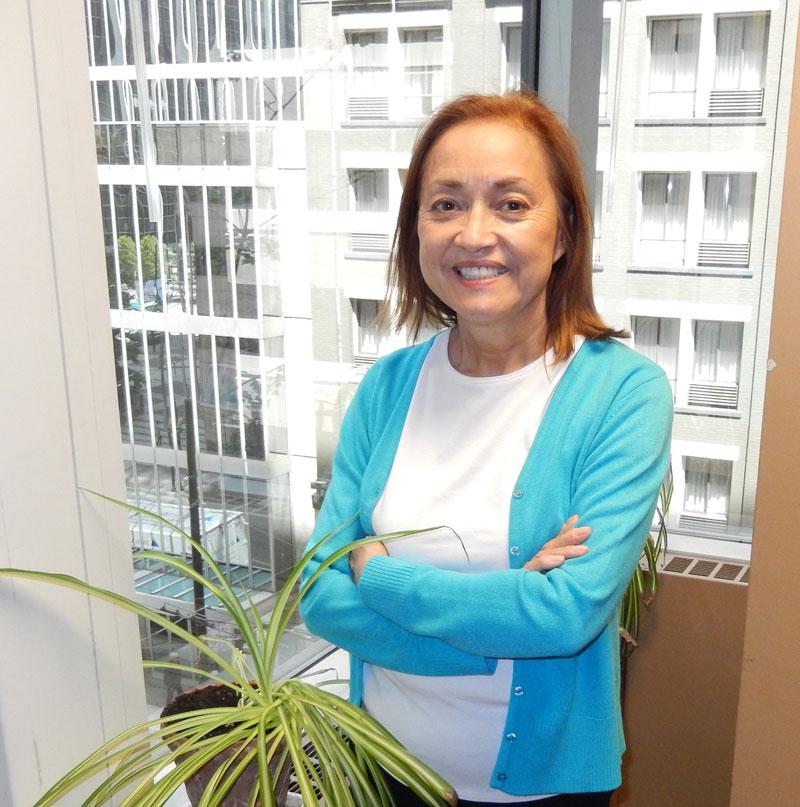 Our intake legal assistants work closely with legal aid clients, which gives them insight into the underlying issues at the root of clients’ legal problems. In this story, Fran describes a child protection case that got her thinking about how poverty is often mistakenly confused with neglect.

(Some details were removed to protect confidentiality.)

Not long ago, I got a call from a parent regarding a child protection matter — it was about a year after her children had been taken by a government social worker and put into care. The situation reminded me of what Indigenous activist Cindy Blackstock talks about — which is how government often removes Indigenous children from their homes because of what it calls neglect, and fails to recognize the part that poverty often plays.

This call involved children who were removed from the home of a First Nations couple by the BC Ministry of Children and Family Development and placed with an aunt who lived a couple of miles away on the same reserve. The ministry did not remove the children because of addiction or domestic violence in the family, but because the house had mold and had been condemned.

The parents had asked the band council to fix the house but were unsuccessful. They had no money to fix the house themselves because they were on social assistance. And although they were trying to find another place to live, there is a long waitlist for housing on the reserve.

Even though the children were in the aunt’s care, they always ran back to their parents’ home. The children loved their parents and didn’t understand why they were prohibited from visiting them. 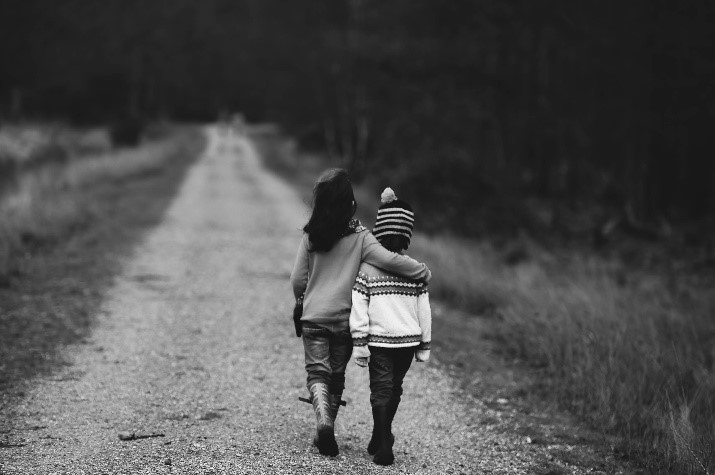 One day, someone saw the children going to their parents’ house and called the ministry. Then a social worker came and removed the children from the aunt.

When the parents called legal aid, they were concerned the ministry was going to place their children in a foster home far away from them.

This case touched my heart and is typical of people who live in poverty and call us for legal help.