Treating a client with dignity gets him on a better path 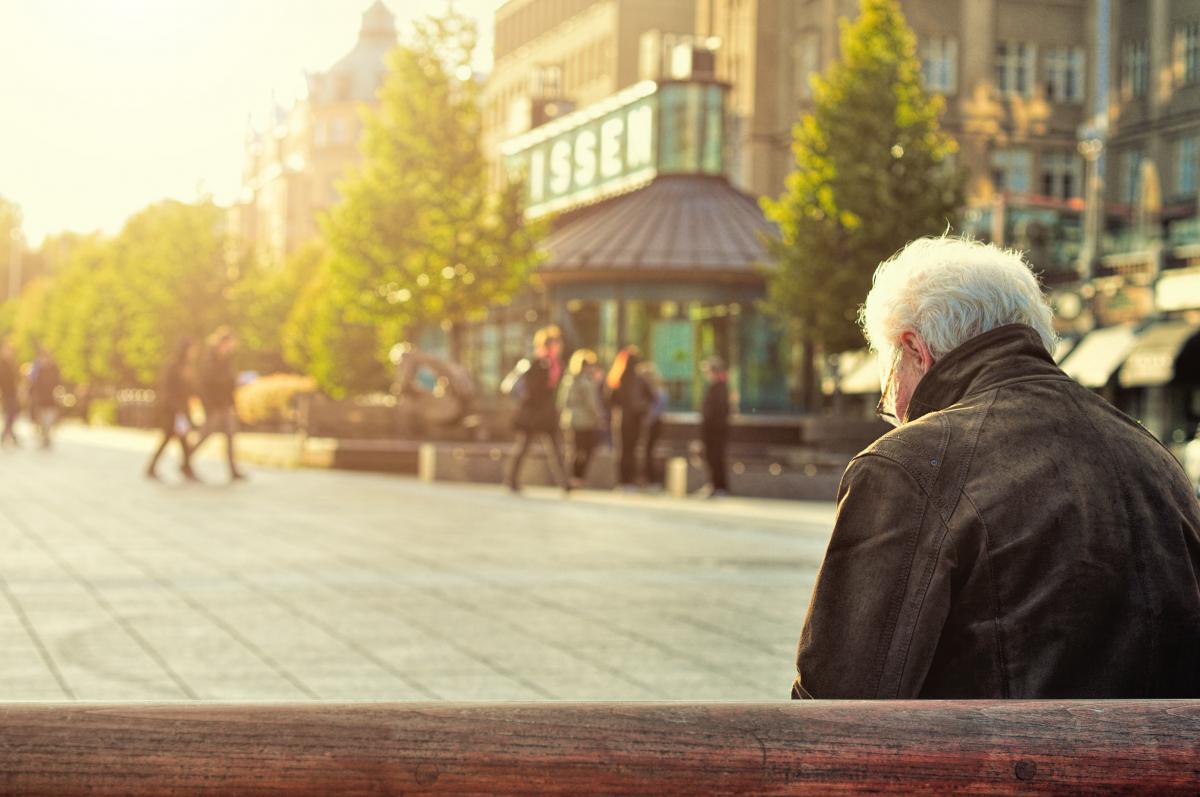 Tom used to have a drinking problem. When he came into the duty counsel office in Port Coquitlam the first time, he needed legal advice for impaired driving charges. Tom figures he must have looked and smelled pretty bad to lawyer Carmen Ochitwa. “I had been on a substantial tear,” he explained, but “Carmen still treated me well. She treated me with dignity.”

Unfortunately, Tom was back in her office a second time, charged with drinking while suspended (from driving). “It’s a crummy story to tell,” he admits.

He was represented by Carmen each time, and received fines for his offences. He figures he didn’t end up in jail because the court felt sorry for an old man.

Tom is 71 years old. He hadn’t had any serious run-ins with the law before drinking and driving caught up with him. Becoming “a criminal” changed his life. Tom’s driver’s license was taken away and he is prohibited from visiting the U.S.

Now, after two years sober, he volunteers as a peer support worker in a recovery centre where he helps people with their addictions, counselling them with the wisdom of his own recovery experience.

He attributes turning his life around in part to Carmen. “She helped me from a legal perspective, and to come to terms with my drinking. Because of that, I’m prospering for the first time in a number of years.”

“I hope I never have to use the service again,” he adds, “but it is incredible. Words just don’t quite do it.”