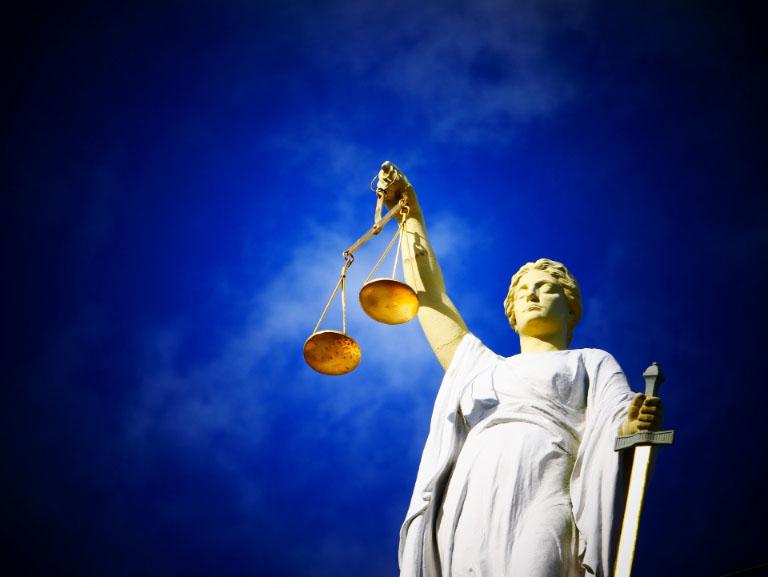 The Legal Services Society (LSS) can assist lawyers to get something called a Gladue report for their Indigenous legal aid clients. Gladue refers to the rights of Indigenous people to have their unique circumstances considered by a judge during sentencing. A Gladue report describes the offender’s background, such as the impact of residential schools, racism and colonialism. It ensures judges make fair sentences that consider what help is available for things like addiction and alcoholism, which result from these circumstances.

In this story, an articling student at a BC law firm describes how a Gladue report helped his legal aid client (names and some details removed to protect confidentiality):

A few months ago I was working with a client who had pleaded guilty to a number of charges and, in anticipation of sentencing and after speaking with members of his family, I put in a request for a Gladue Report. I was very pleased when it was approved as I know there are limited funds available for these requests.

Shortly thereafter, I heard from the assigned Gladue writer, who completed his report in a timely manner, and did what I thought to be an excellent and comprehensive job on it.

I represented my client in Provincial Court at his sentencing. He had pleaded to several “theft unders” (under $5,000), and breaches of court orders. There were mitigating factors in our favour (a lengthy gap in his criminal record, non-violent offences, an early plea, etc.), but under the circumstances, the Crown was certainly justified in asking for a 30 to 60-day sentence, and the judge said as much (he actually thought the Crown was going a little low). However, the judge had not had the benefit of reading the Gladue report, so we "stood down" (put sentencing on hold) and I copied it for him to read.

The report explained that my client never saw a functioning adult until it was too late — that his parents and grandparents were survivors of residential school. It described how as a boy his father brutally beat him, and that his mother was mostly absent.

When we resumed, I finished my submissions and awaited the judgement. It was clear from His Honour’s words that reading the report influenced his decision to give my client a 60-day conditional sentence rather than jail time. The report itself was heartbreaking, and it clearly left the judge shaken. We see a lot of Pre-Sentence reports with a “Gladue component,” but the difference in scope and impact of having an actual Gladue report completed by a qualified writer cannot be overstated.

Any steps that could be taken to improve access and funding for these reports would be of great benefit to not only people like those I represent, but also to society more generally as we move slowly towards rectifying the injustices perpetrated upon our First Peoples over the decades.