Legal Aid BC's board of directors appoints a chief executive officer (CEO) to administer the organization's business. We are managed by an Executive Management Committee (EMC) made up of the CEO and two executives.

The chief executive officer (CEO) leads the Executive Management Committee, which includes the executives of the two divisions. 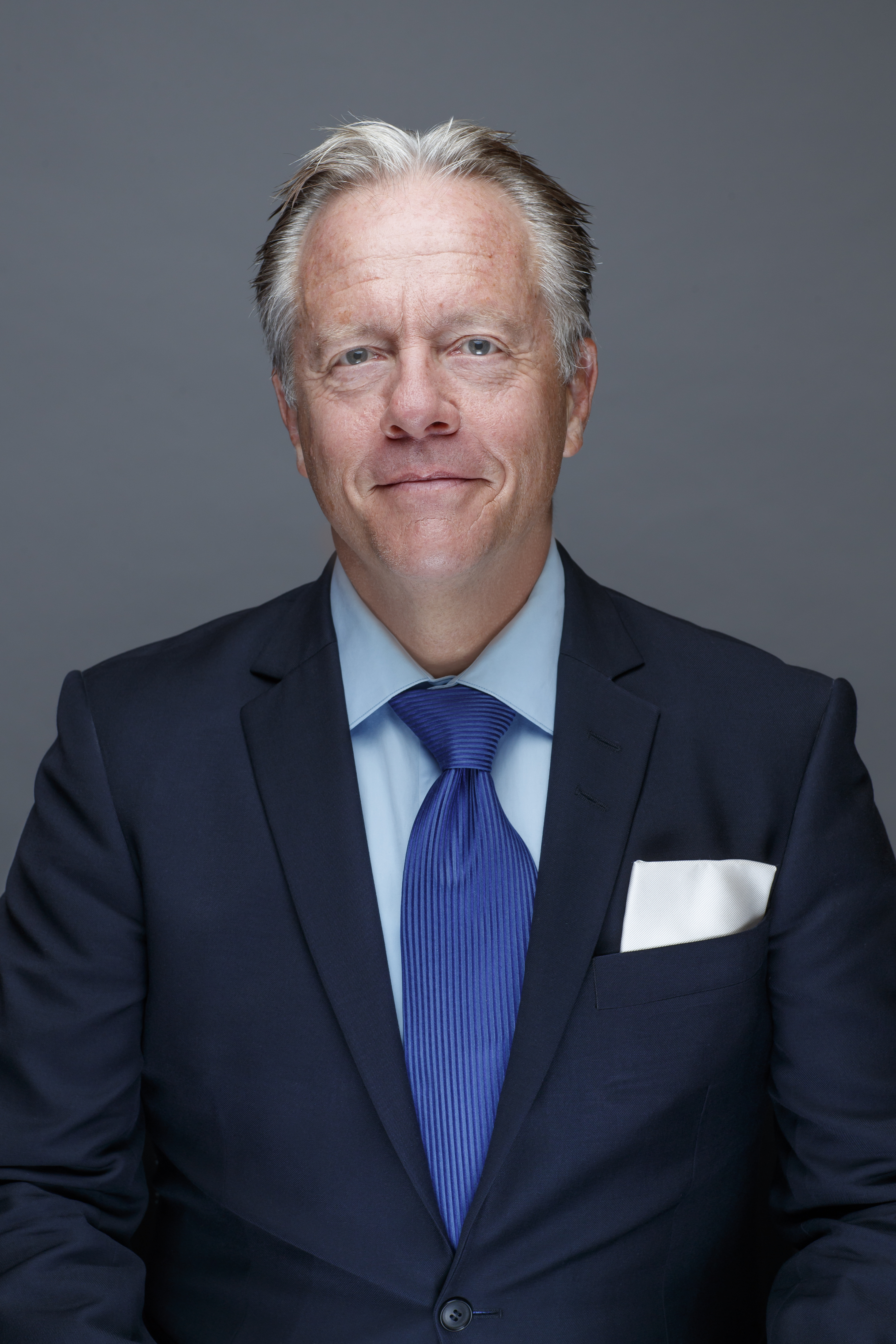 Michael Bryant has returned to his home province to become CEO of Legal Aid BC after working in Ontario as a lawyer, Attorney General of Ontario and as that province’s Minister of Aboriginal Affairs. More recently, Michael was the executive director of the Canadian Civil Liberties Association.

Michael’s criminal law practice included doing legal aid work as duty counsel in some of Ontario’s busiest courts. In addition to his commitment to public service, he has appeared before all levels of Canadian courts, working as a negotiator for First Nations and doing legal work at leading global law firms in New York, Toronto, and Vancouver. In 2019, he was included in Canadian Lawyer’s “Top 25” most influential lawyers in Canada.

Michael holds a BA and MA from UBC, a JD from Osgoode Hall Law School and an LLM from Harvard Law School. He is a member of the Law Society of British Columbia and Ontario.

The vice presidents of our two divisions sit on the Executive Management Committee and report to the chief executive officer. 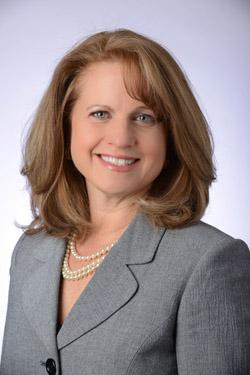 Heidi stepped away from a thriving civil litigation practice in 1994 to take a position as a policy lawyer at Legal Aid BC (Legal Services Society). She wanted to effect change in the justice system by ensuring the limited resources available for legal aid were utilized with the user of the system in mind. During her first three months with the organization, Heidi worked with a small team to re-invent the service delivery model by introducing a case-managed approach to the allocation of family resources. The Family Case Management Program became the national and international prototype for managing complex cases funded by legal aid providers.

From 2002 through to 2005, Heidi played a key role in the development of the organization's self-help Family Law website, the design and deployment of the Family Duty Counsel Program, the introduction of the Supreme Court Self-Help Centre (the first of its kind in Canada), the delivery of advice via a telephone hotline, and use of legal information outreach workers to assist pro se litigants. In 2003, Heidi was appointed to the Family Law Working Group for Justice Reform Task Force. The culminating report set the stage for the creation of the Justice Access Centre (a project Heidi co-designed and implemented with the executive director of the government's Family Justice Branch), the development of the expanded family advice pilot project, and the framework for the Family Law Act.

In the mid 2000s, Heidi initiated the first of a series of evaluations intended to measure the outcome of these innovations from both a qualitative and quantitative perspective. Developing, implementing and then measuring the benefits of legal aid services became the key methodology for securing ongoing funding for our growing spectrum of information and advice services.

Prior to her appointment as the director, Legal Advice and Representation in 2009, she was the director of Public Legal Information and Applications from 2005 to 2008. In addition to her work as the executive vice president of Legal Aid BC's Legal Services Division, Heidi is also the project lead on the Justice Innovation Transformation Initiatives. 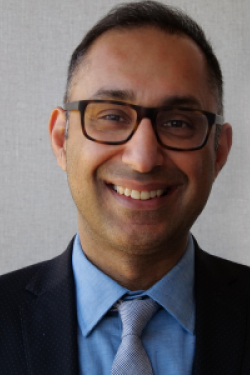 Salman has over twenty years of senior leadership experience in business planning, technology, finance, corporate services, human resources and labour relations. Salman has held a number of assistant deputy minister positions in the BC government and has a reputation for creative problem solving, sound fiscal management, excellent team building, and collaborations that support cross-sector solutions. In addition to specialized leadership roles, Salman was Chief Operating Officer for the Independent Investigations Office of BC, where he was responsible for finance, human resources, information technology, public engagement, policy, training, and the Project Management Office.