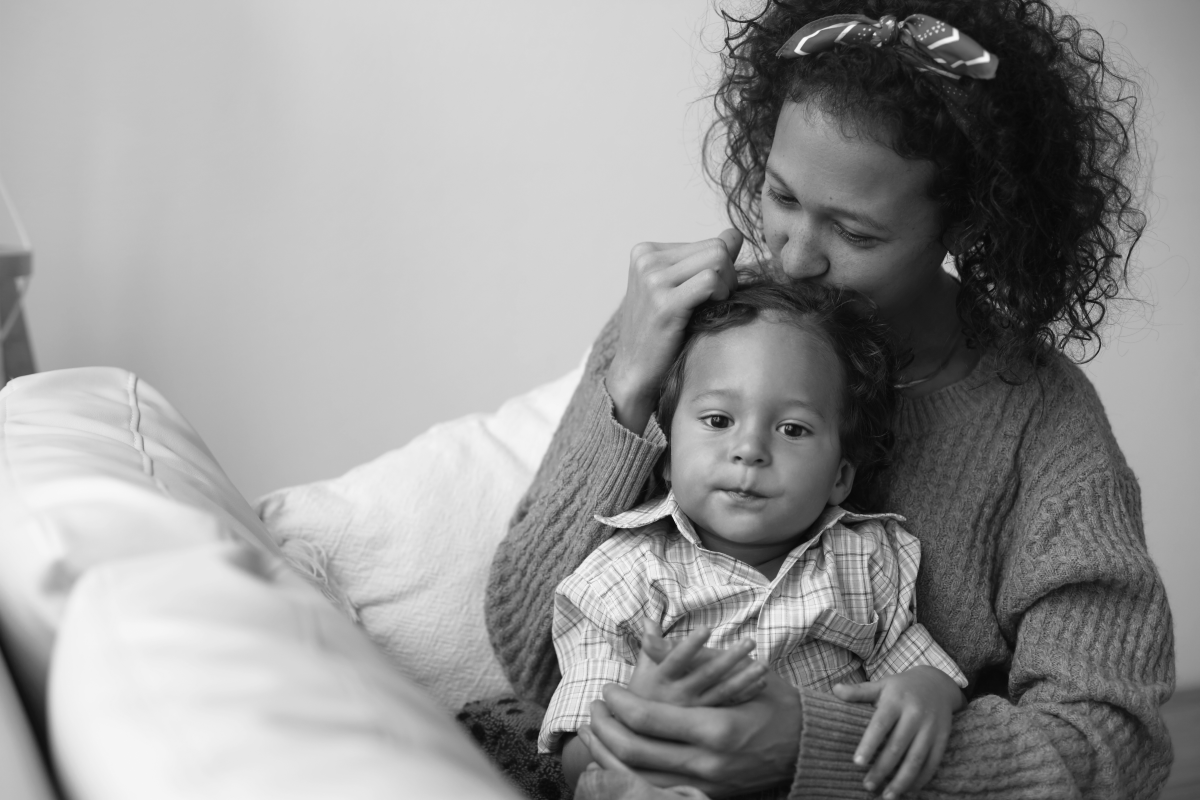 Fatima,* a mother of three, had her life turned upside down after her partner took their children away to a different city and made a number of false and unsubstantiated allegations about her.

The situation was “heartbreaking” as Fatima was a stay-at-home mother to a three-year-old and two school-aged children. Her life revolved around her children, and the loss of the children’s presence during the pandemic and a lack of support impacted Fatima deeply. 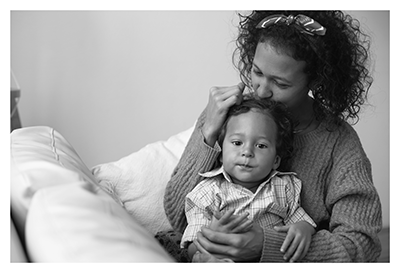 Florescu. Alex was determined to help her but made sure that she knew the road forward could be difficult and the process could take a while.

Alex filed for a motion to apply for the first hearing date available, but unfortunately, that was still months away. The father was unwilling to negotiate, and as a result, Fatima had no in-person contact with her children while awaiting her hearing.

Over the next few months, Alex put together evidence for her hearing date. Luckily Fatima’s case would be heard before a judge, which does not usually happen, according to Alex.

During the hearing, the judge could see from the evidence presented that Fatima was a great parent and there was no substance to the father’s allegations. The judge granted Fatima joint custody and child support from her children's father.

Alex, who has been a legal aid lawyer since he was an articling student in 2014, said he finds his work rewarding.

“Without a legal aid lawyer, many people can be stuck and are at the mercy of the other parent or social services,” he said. “A lot of people don’t know how the justice system works and can get bogged down by the administrative work and different procedures.”

Fatima submitted a letter to Alex through LABC:

To whom it may concern,

Through your service, I am currently receiving representation from Mr. A F, based in Abbotsford, British Columbia.

I needed to take a moment to reach out and commend A on his hard work, his punctuality and his professionalism.

A is an outstanding lawyer, and I absolutely could not be happier with how he is handling my case.

If it wasn't for your services, I'm not sure my path would have crossed with A, but it did, and I will be forever grateful of this. He's a wonderful lawyer, and I hold him in very high regard.

Please make sure this feedback reaches the correct person.

*To protect the client's confidentiality, we have not used her real name.