Legal Aid BC systems are undergoing an upgrade June 23 – 24. Staff will only be proceeding with matters that require immediate attention during this time. If your matter is not urgent, please call the following week. Your patience is appreciated.

Satisfaction survey results are in

The majority of respondents who participated in our 2020 Tariff Lawyer Satisfaction Survey rated the support they receive from us highly – particularly when it came to LABC staff being courteous.
October 2, 2020   Did You Know?

Among those of you who interacted with our staff in the past year, 95% of respondents who participated in the survey felt the staff person they dealt with was courteous, 87% felt the request was handled in a timely manner, and 82% felt their inquiry was resolved to their satisfaction.

Assessments of interactions with LABC local agents had similar ratings, and many respondents “strongly agreed” rather than “agreed” with being satisfied. Our Lawyer Support Helpdesk, included in the survey for the time this year, also received a high score.

The survey, last held in 2016, is conducted every few years to measure how satisfied you are with legal aid support services and to identify where improvements can be made.

In late February and early March 2020, independent market research firm Sentis invited 1,045 tariff lawyers in BC to participate in the online survey. A total of 332 respondents, or 32% of invitees, completed the survey.

Thank you to those of you who responded to the survey. You’ve given us helpful information that allows us to see where improvements are needed. LABC will develop and implement an action plan based on the survey results. 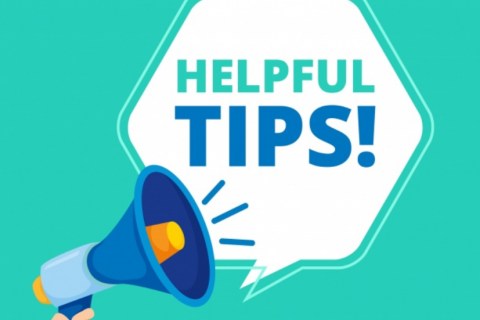 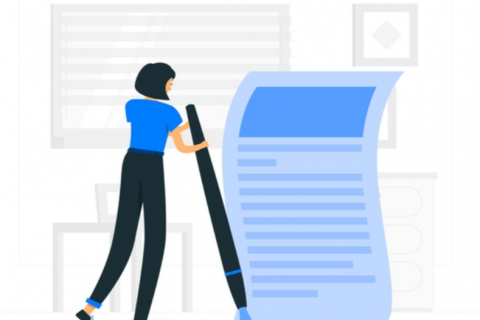 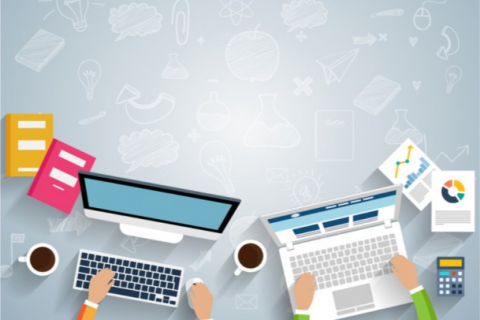