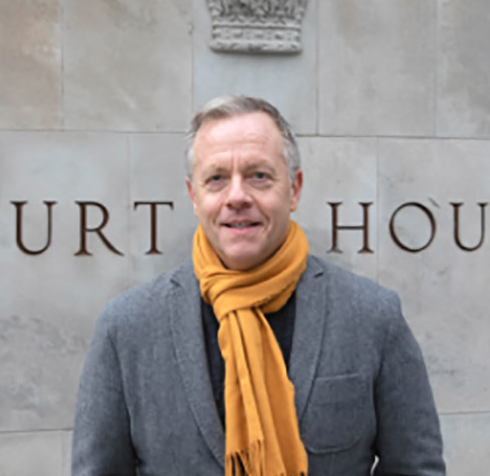 Michael Bryant will be LABC’s next Chief Executive Officer, effective January 17, 2022. The organization’s Board of Directors made the appointment following a competitive national search.

Michael is a lawyer and currently Executive Director of the Canadian Civil Liberties Association. He served as the 35th Attorney General of Ontario and as that province’s second Minister of Indigenous Affairs.

After leaving public office, Michael practiced criminal law, including legal aid and providing duty counsel services in some of Ontario’s busiest courts. In 2019, he was included in Canadian Lawyer’s “Top 25” most influential lawyers in Canada.

Salman Azam joined LABC on August 30, 2021, as its new Vice-president of Corporate Services and Public Relations.

Salman is a well-rounded executive with more than 20 years of senior leadership experience, including Assistant Deputy Minister positions in the provincial government and was the former Chief Operating Officer for the Independent Investigations Office of BC. 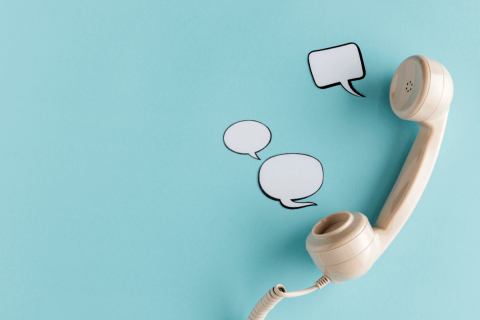 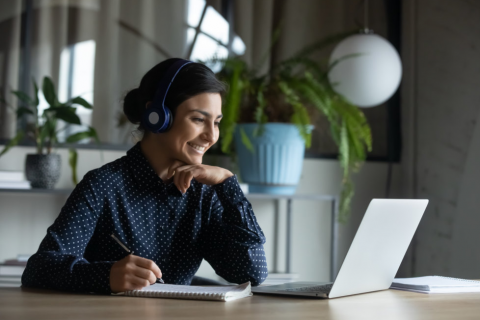 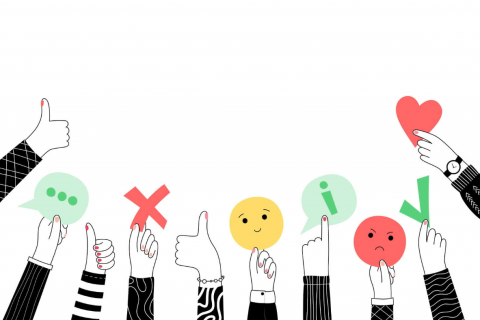 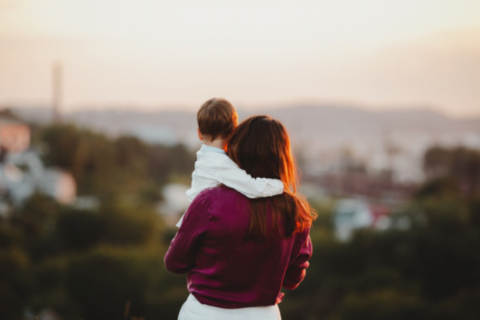 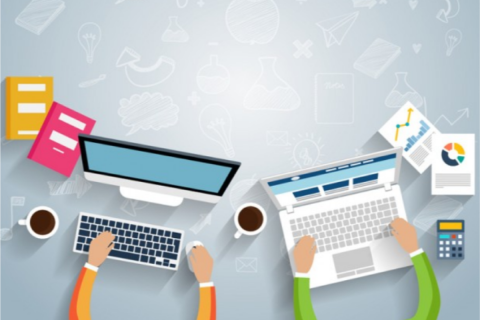