Legal Aid BC systems are undergoing an upgrade June 23 – 24. Staff will only be proceeding with matters that require immediate attention during this time. If your matter is not urgent, please call the following week. Your patience is appreciated. 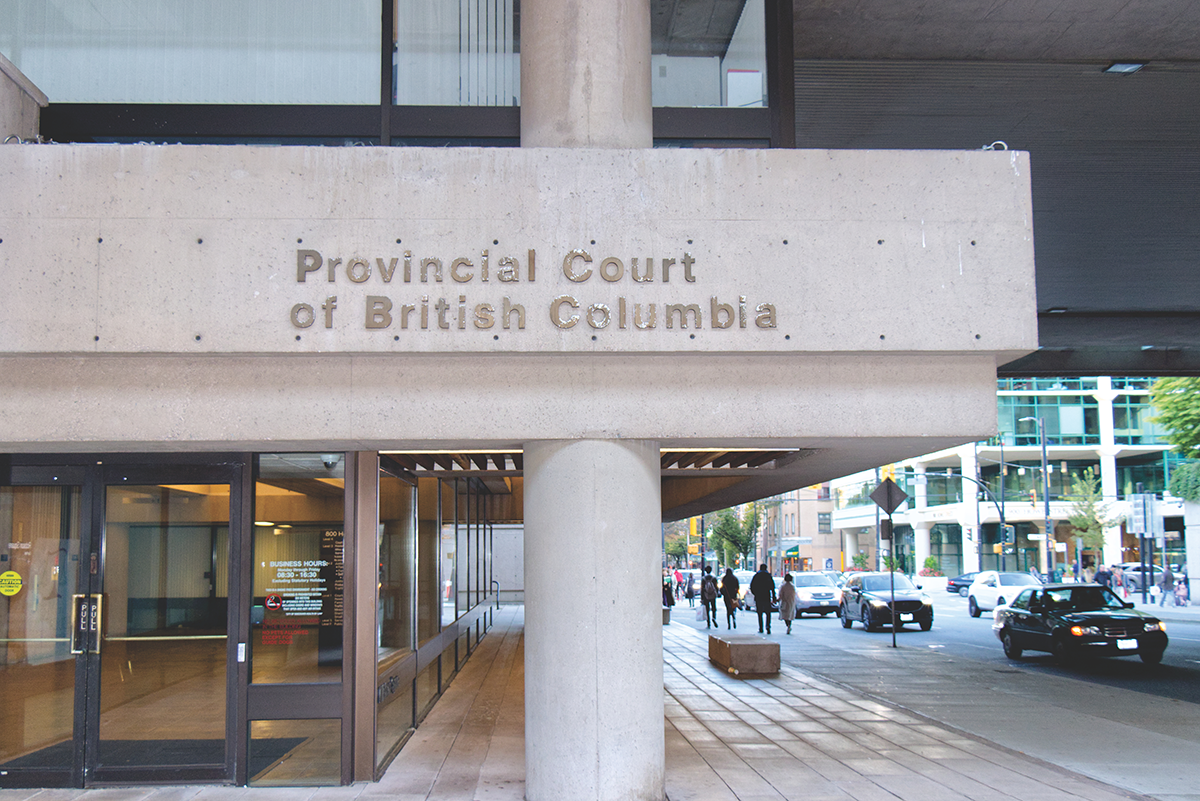 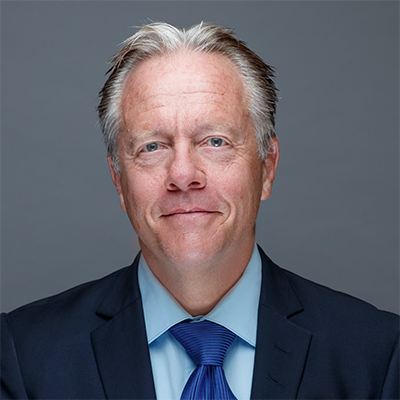 This newsletter is my first opportunity, as Legal Aid BC's new CEO, to address the legal aid bar. I've attended gatherings of lawyers in my new role, and I’ve met with a number of representative organizations like the Association of Legal Aid Lawyers, Criminal Defence Advocacy Society and Canadian Bar Association BC Branch. Getting around the province to meet with local bars is getting underway.  If you’d like me to come to your community, just reach out to ceo@legalaid.bc.ca.

When I meet people in our sector, if they’ve heard of me at all, they usually know that I served as Attorney General of Ontario; and maybe that I’m originally from BC.  So, let me fill in some understandable blanks about my background and tell you about what I’d love to achieve with you for low income clients.

I would love to demystify provincial legal aid systems, and be as transparent as possible.  It’s not my legal aid system.  It’s our legal aid system.  I mean it:  why would I want to run a legal aid system the wrong way?  You understandably may not know everything about LABC’s latest operations, and your experiences may be typical, anomalous, or a mishap.  But I can tell you first-hand:  everyone who works here wants to get it right.  So, if there is a change needed, we’ll change it.

Moreover, I need to do what every lawyer does throughout their career – practice, practice, practice, hopefully learning along the way.   That means listening to, meeting with, and watching the legal profession operate in person.  And it means collecting and analyzing data, because I cannot personally review every matter that comes through Legal Aid BC.

You’d do the same if you were in my shoes.  In fact, only a few years ago I was doing what most of you have been doing (for longer than I did, so I have plenty to learn from you).  I was a solo practitioner, worried about covering my modest office overhead month to month, and trying to make a living as a single dad to a couple teenagers.

My Wikipedia page would not have pegged me for duty counsel doing 30 bail hearings a day at Brampton’s consolidated courthouse in my 50s.  How did I end up happily trudging in the trenches of the justice system – in mental health courts, addiction courts, psychiatric hospital review boards, bail, sentencing and set-date courts – when I wasn’t banging my head against the computer screen, trying to make sense of the Legal Aid Ontario lawyers’ portal?

That’s a long story but the result is that I show up at this job with a diversity of experiences.  The Legal Aid BC Board of Directors elected for a significant change of management leadership, in choosing its successor to the legendary CEO Mark Benton – with his 40 years of experience at LABC, when he retired after 20 years as its CEO.  Not enough can be said about Mark’s deep expertise and knowledge of BC's legal aid system.  He put together an incredible team that includes leaders with decades of experience holding many different positions at Legal Aid BC.  And now a new CEO that’s an outsider to the organization, but not to the justice system at large.

Not much can be said about my insider experience at LABC, although I’m listening and learning, while trying to apply the lessons of my different careers.  Yes, I know what it’s like to be an attorney general accountable for a legal aid system, and responsible for securing its budget from Finance and Treasury Board.  But I also know what it’s like to open a file on a legal aid lawyer’s portal (Ontario’s is very similar to BC’s) and to run a practice that did all I could for my clients, without going broke myself.

I hope that you’ll keep an open mind as we together seek to build a better Legal Aid BC.  There are obviously some limitations as to what we can do, as a Crown corporation, accountable to the Ministry of the Attorney General, which is accountable to the legislature.  But otherwise, the sky’s the limit.  I look forward to meeting you soon enough, as colleagues – happy to say that I’m now officially a member of the BC bar, many moons after my detour to Queen’s Park and the Law Society of Ontario, home again in beautiful British Columbia. 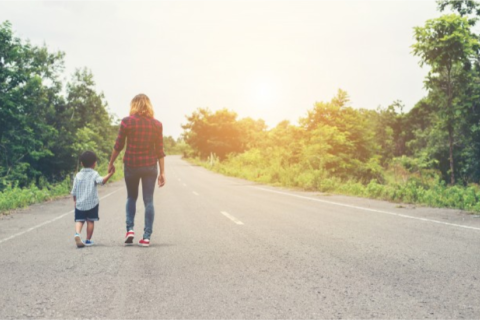 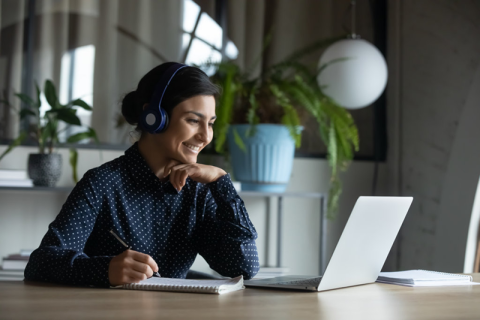 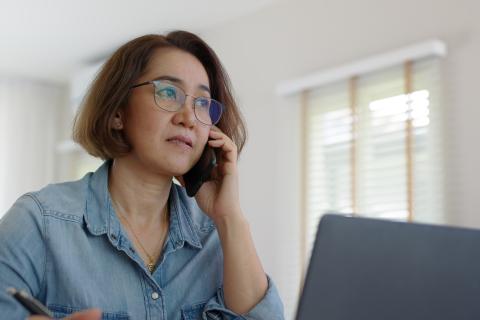 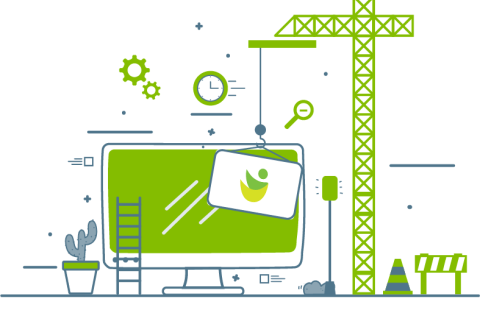 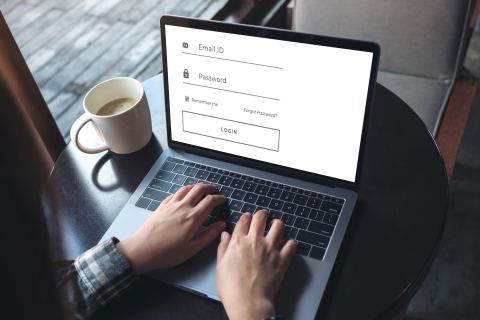